Mikel Cromwell popularly known as Mikey Benzy who was in the news as the Originator of afro beats in the central region is all set to surprise his fans nationwide with a song titled “Nana” ahead of his “Love Doctor” release which comes off on 30th of this month.

The “Nana” song comes as a surprise release to many after Mikey had announced “Love Doctor” as his first single to be released this year and surprisingly dropping Nana come Saturday, May 23, 2020.

With such a surprise release we are suspicious and we can conclude it as a special package from Mikey and a wakeup call to his critics by showcasing his afro beats prowess and as to why he is untouched and one of the best the region has got when it comes to afro beats as a genre.

“Nana” is said to be produced by Ivan Beatz and some industry folks and music inclined people who have listened to the song have already tipped it as an international hit song by all standards that can sell very well globally. 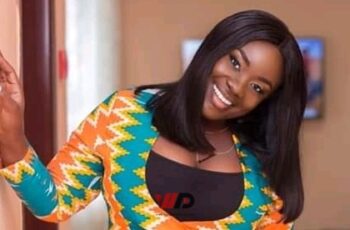