Asuoden Music CEO, Pope Skinny has revealed that most of the artistes who are seen performing on some of the big musical concerts in Ghana perform for free.

In an interview with Amansan Krakye on Radio Central in Cape Coast, Pope Skinny said he makes a lot of money by performing in villages and towns rather than playing free shows in Accra.

“Let me tell you something about this music industry because I have been doing this for a very long time.

“Some of these artistes who play big shows like Ghana meet Naija, VGMA, 3Music Awards etc and show up on most of the concerts, end up performing for free.

“Some even perform every week but make peanuts. We’re the ones who make the real money because i take small amounts and play a lot of shows in most towns and villages outside Accra.

“When I meet these artistes that now have hit songs, I advise them to make judicious use of their stardom to make enough money.

“Despite all the shows and concerts in Accra, some of the artistes don’t even get like 20k to leave the kind of life we’re leaving, not because we do fraud or we’re into cyber crime”. 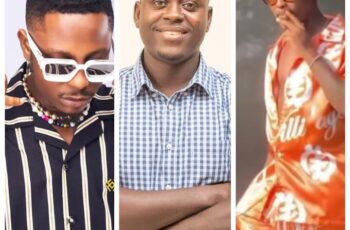 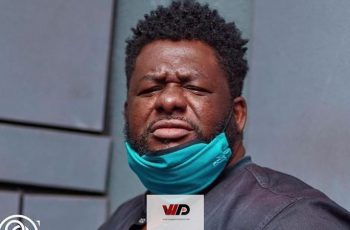