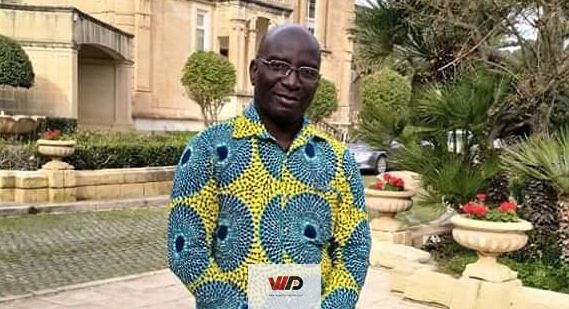 The National Film Authority has announced that no television station will be allowed to show an unclassified movie by May 1, 2021.

The move, according to the authority, is in consonance with the Film Act 935,

A statement signed by the chairman of the Film Classification Committee, Socrate Safo said “From 1st May 2021, no television station, cinema theatre or movie screening center shall show any unclassified audio-visual content.

The statement added: “A right owner, licensee or assignee who desires to exhibit an audio-visual content shall submit the content to the Film Classification Committee for examination and classification at least twenty-one days before the intended exhibition.

“Anyone who fails to comply with the set rules shall be subject to the Offences and Penalties in Section 27 of the Development and Classification of Film Act 935”.

Enoch Addae Yeboah – Me Hia Wo (Prod by Ebenez)

Rapper Ohenentow Out With His Shoe Line Called “Ohene”