He has amazed his audience anytime he mounts the stage with some rib cracking jokes.

Darlington has done a number of stage comedies and is now producing his own comedy skits.

Mr D, was a major cast in the famous tv3 salon comedy series.

The daily wahala series would be released every week on his page on IG and YouTube.

Speaking to K-squared Media, Mr. D revealed that he has more talent and a good comedian than most of the ghanaian comedians and he is here to take Ghana comedy to a next level. 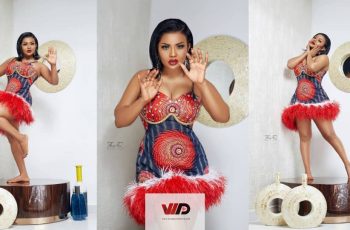 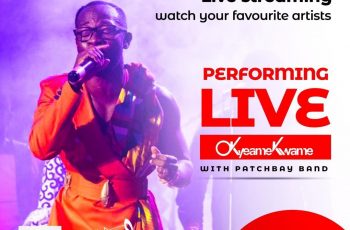