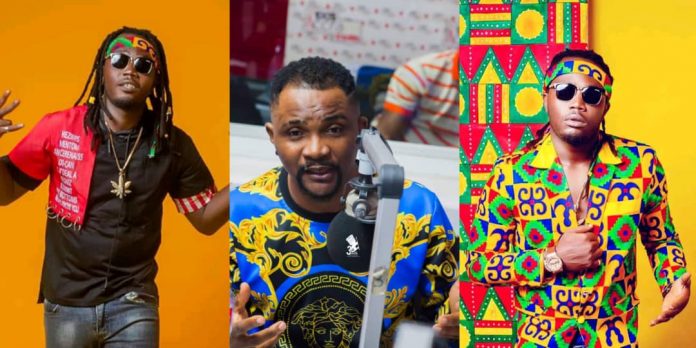 Before he graduated from the Ghana Institute of Journalism, he had his primary and secondary education at the University JHS and TI Ahmadiyya SHS respectively. The GIJ graduate found his calling in music and made it a career.

The 2017 Bass awards nominee and the originator of real Fante Dancehall calls his fan base the Higher Heightz Army.

Speaking of awards, Kahpun has several to his credit. He has won the Central Music Awards 6 (six) times, nominated for Bass Awards, Ghana music awards South Africa in 2017 and 2018 respectively as well as the 3rd TV Music Video Awards 2018 and Emerging Music Awards 2019. 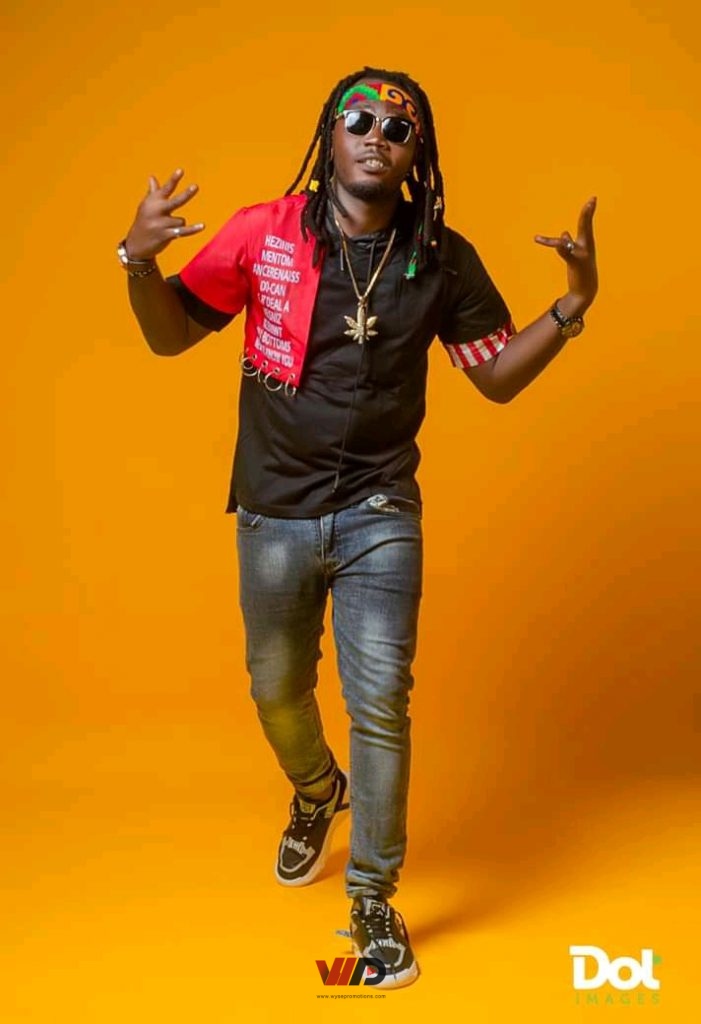 VIDEO: Kanye West Puts His Grammy Award In Water Closet And Urinates On It