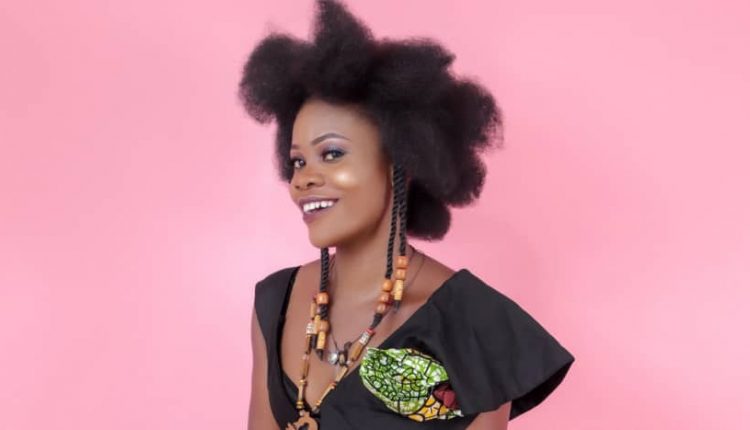 My Song “Lane” Is Not Profane – Lyzzy Bae Tells Critics

Crew Cut Entertainment songstress Lyzzy Bae has disclosed that her current single “Lane” is not profane.

Some presenters and critics have tagged the song profane because of the three villages she mentioned in the song.

According to Lyzzy Bae in one an on one interview with DJ Nat Bubu of Mankessim-based Kingdom FM, she explained that the names of the three villages have been accepted by the country so there is nothing wrong with it.

“Koti y3 abowa, Hwewa y3 mobo and 3tw3 nim nyansa are names of villages in Ghana that have been accepted. Radio stations have been mentioning it in their news. Even in parliament the names were mentioned so using it in a song is normal”, she divulged.

Watch official video for Lane by Lyzzy Bae below