Ghana’s inspirational gospel act MOG has disclosed that his 2020 VGMA nominations came as a surprise.

Speaking on Happy FM’s Showbiz Xtra with Dr Cann, he disclosed that they came as a surprise in the sense that he has worked alot but he had no hope that he will be nominated even after filing a nomination.

“I was so surprised when I got the nominations . Surprise in the sense that I had worked hard the past year and this year but I never had an iota of hope and faith that I was going to get a nomination even after picking up nomination forms”, he revealed.

MOG added that indeed at God’s own appointed time he makes everything beautiful and truly he has done some for him because even after releasing two albums and picking nominations forms for them he was never nominated but after his third album, God by his grace made everything beautiful. 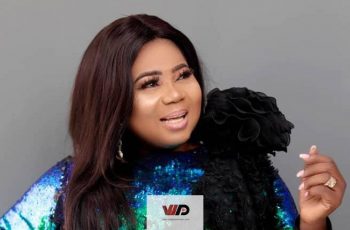 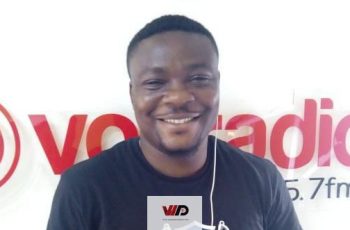