Information reaching wysepromotions.com reveals that fetish priests and mallams have been banned from broadcast live on television.

The ban is said to take effect on May 1, 2020. This information comes from the president through the National Media Commission. It’s an awful sight to see them displaying their services on local television stations across the country.

Nana Agradaa who is a priestess has established a whole tv station which exhibits more of her spiritual works while she and her fellow fetish priests and priestess use the magic of money to lure customers and viewers to themselves.

The president through the National Media Commission has taken a bold decision to put an end to such commercials on television. 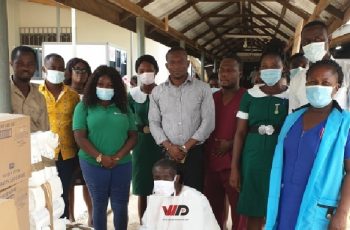 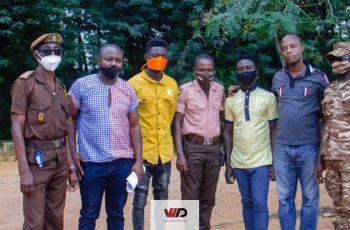