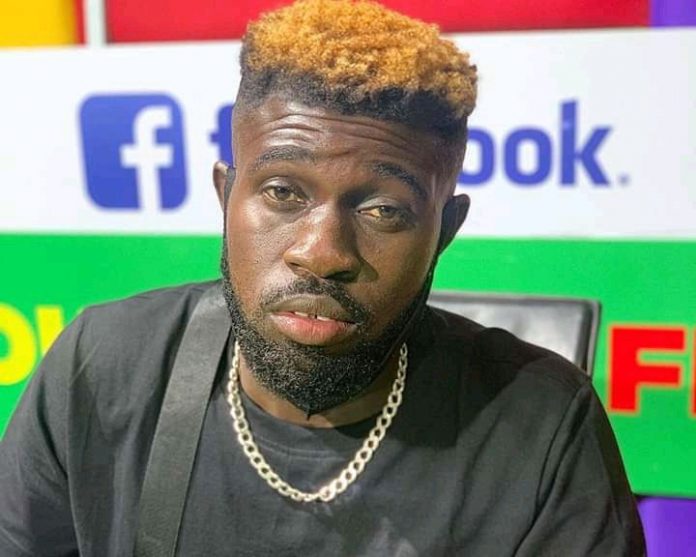 He made this revelation in a recent interview with Abeiku Santana on Okay FM’s Ekwanso Dwoodwoo.

When asked why he did a song for Obinim at this era that he is under serious, Nukre said;

“I don’t see him going under any attack. We all know Obinim is unbreakable”.

Obinim in recent times has been disgraced by Hon Kennedy Agyapong and that resulted in people begging the MP for Assin Central to forgive Obinim.