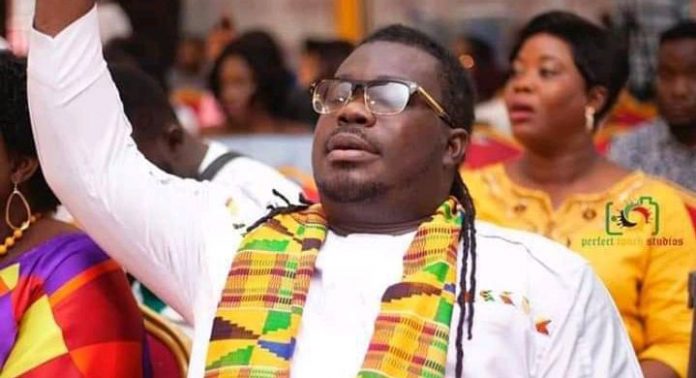 In an interview with Amansan Krakye, Bice Osei Kuffour as he is privately known, indicated that, just as in every other field, there are bad nuts, but there are still genuine ones.

“We have many politicians that have dedicated themselves to the nation. Look at Nana Addo for instance, being in the political game since 1992 and losing to Kuffour in 1998 till now.

“He’s been consistent with what he wants to do for the country. He’s delivered on his free SHS promise, among others. Nana Addo has made it clear that the politicians can be truthful,” Obour stated.

The former MUSIGA president contested for the NPP primaries at the Asante Akyem South Constituency but lost to his opponent.