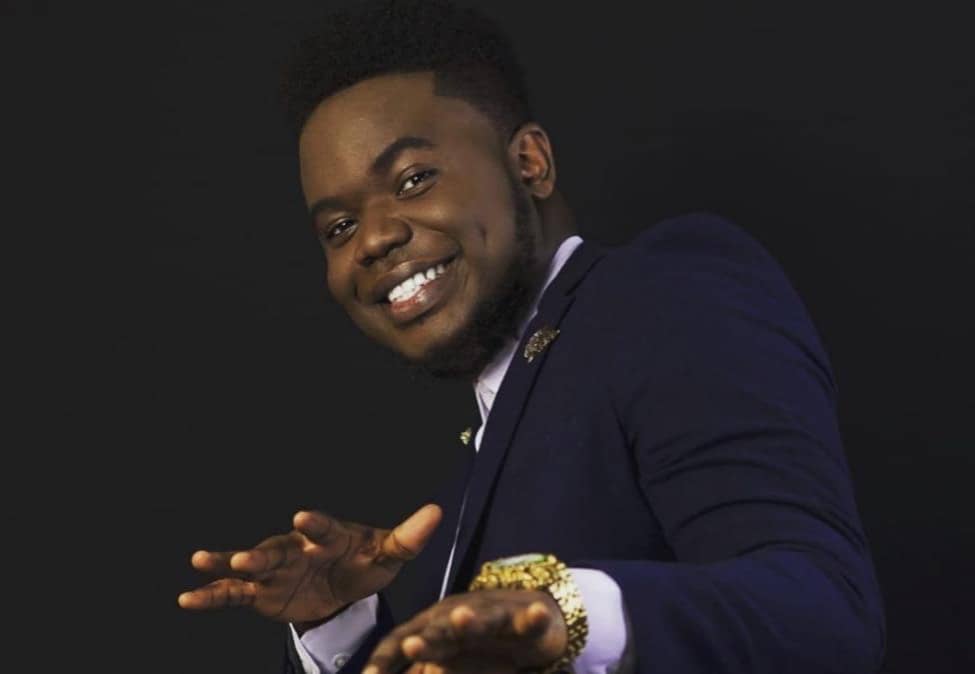 Liberian super musician Maurice Tosh Gayflor known within his profession as Cralorboi CIC has released yet another banger titled “Pon It”.

The musician has mastered his craft as a Liberian HipCo and KoloPop singer, songwriter, and actor.

In the records of Liberian music, CIC remained the first Liberia-based artiste to sell out a show in Melbourne and the third African artiste to garner such a feat.

In connection to the Ghanaian music terrain, CIC had registered his presence when he performed alongside Sarkodie, Stonebwoy, Samini, Edem among others at the Ponobiom Concert.

Check it out here and subscribe to his channels for more releases.

Official Video: Vibration – Am Back