Renner is a two Female Vocalist of the Year winner at the Central Music Awards in Cape Coast.

Affirming his position as the King of Video Disc Jockey in Ghana, DJ Pakorich has been honoured by several award schemes in the country including 3Music Awards, Ghana DJ Awards and Central Music Awards.

After winning the Best Video DJ award in 2019 at the Ghana DJ Awards, the astute DJ was again nominated in the same category in the following year (2020).

‘Say I Do’ was inspired by DJ Pakorich’s previous record ‘Nipa Ny3’ which served as a riddim for this new song. The song is presently available online – stream here; 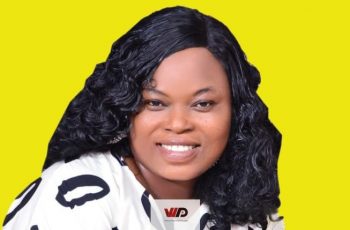