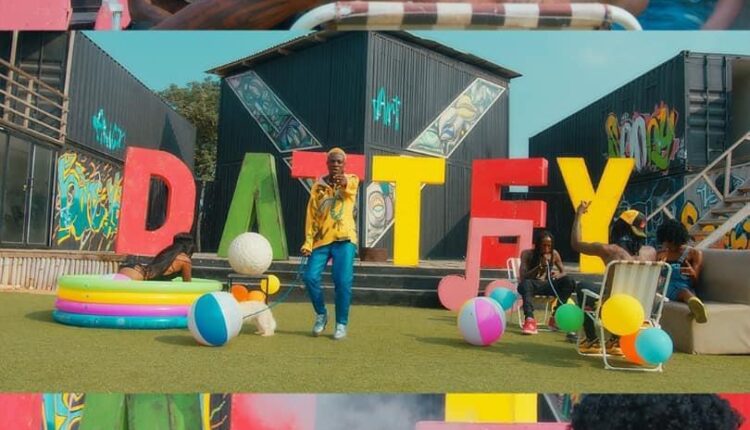 Fast-rising crooner, Joey Papking, has released his official video of the popular song, Yenti Fo, Featuring rapper Medikal on the East Side EP.

The rapper who hails from eastern Ghana, Akim -Oda drops the highly invested visuals from the East Side EP.

This marks the first video from the Maiden EP which contains Six Tracks.

Official Video: Vibration – Am Back