The Finance Committee of Parliament, in its recommendation to the plenary, entreated the House to urge the Government to initiate steps to address the huge shortfalls.

The Committee noted that: “this inadequate budgetary allocation to the Ministry will adversely affect the operations and performance of the Ministry.”

Some critical areas the Ministry is expected to invest aside its core objectives are the expansion of the 37 Military Hospital, construction of the Tamale Military Hospital and the procurement of parachutes and paratechs and recommendations to the men.

An amount of GH¢206, 534,280 representing 12 per of the Ghana Armed Forces programme is allocated to land operations.

An amount of GH€93,311,867 representing 5.4 percent of the Ghana Armed Forces Programme is allocated the Military Health Service.

The Defence Advisors Sub-program has been allocated GH¢10,063,590, which represents 0.6 per cent of the Ghana Armed Forces programme’s entire budget. 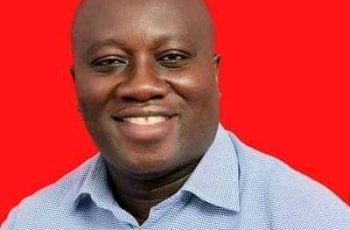 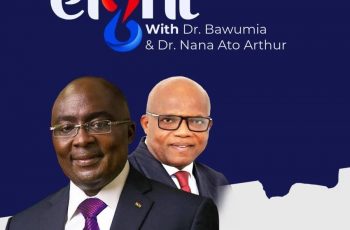