She said those self-acclaimed marriage counsellors and presenters who make it a constant routine to discuss celebrity marriage issues, even have worst problems yet to be solved in their own marriages.

She told Amansan Krakye on GBC Radio Central in Cape Coast that “As for me I’m not married but when it comes to marriage issues you don’t need to be married before you can be able to talk about it.

“However, marriage problems should be solved between the couple and their families. No one has the right to come and sit on Radio or TV to talk about what is happening in someone’s marriage whether being a celebrity or not.

“So let’s learn to mind our own business and stop focusing on gospel artistes who’s marriages aren’t working”. 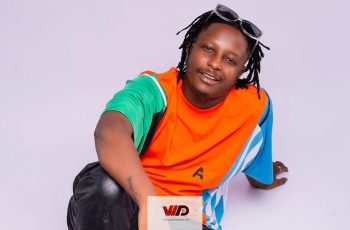