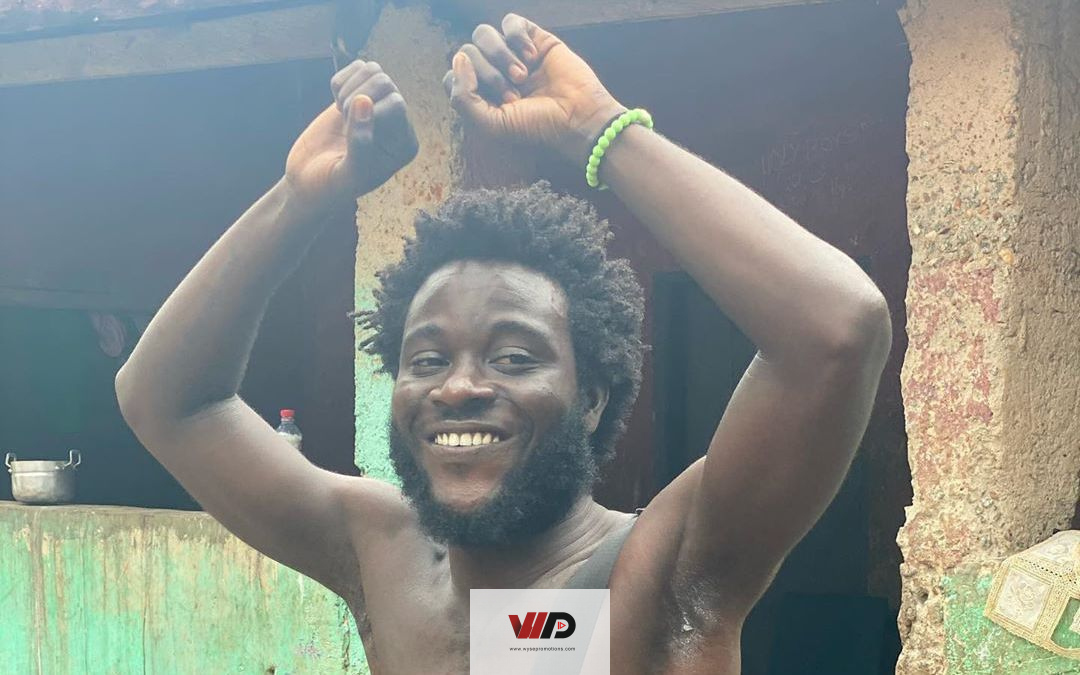 Ghanaian rapper, B4Bonah has decided to vacate the music scene for reasons best known to him.

According to the ‘dear God’ hitmaker in a thread of tweets, B4Bonah states that ‘..the music de3 I shon’ meaning he is off the music scene.

He revealed this after a fan asked about his next music release.

Also in an Instagram post, the rapper put up a video with kids shouting ‘B for 4’ with the caption ‘listen well, it’s B for 4, not B for fall. See you in four years.’

It seems B4Bonah is off the music scene to be with family and will be back in four years. However the question is, will he get the attention and support from fans as he has now?

Music is not my Entire life! #VILLAREAL

the authorSharon Onella
Sharon Opoku Frimpomaa is my name but I’m mostly referred to as Sharon Onella. An Entertainment Journalist, a Publicist and a graduate of the Ghana Institute of Journalism.
All posts bySharon Onella 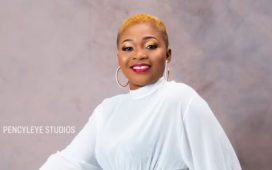 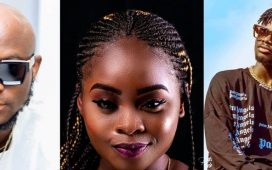 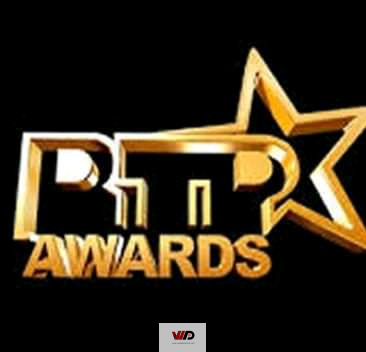