Some residents of Cape Coast, Central Region, have protested over lack of developmental projects in the region.

They are demanding that government build an airport, railways, Marina City Project and factories for them.

The protest begun at Abura in the Cape Coast North however, a heavy police deployment blocked the protesters from going to Cape Coast South, which we learned the Prime minister of Trinidad and Tobago touring the cape coast castle.

Cape Coast Oguaa Youth Group were the organizers. Frank Abeiku Adams, one of the 10 finalists of the 2019 MTN Heroes of change, Candymann, the reigning Best Radio Personality in the Central, Isaac Amoasi, morning show host of Cape Fm, Sage Santana, Morning Show host of Live Fm, Mr Spio Jungo of heritage Promotions among others were some of the notable names who joined the protesters on Saturday, 7th March. 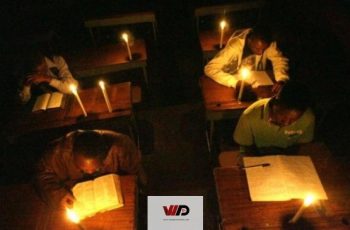 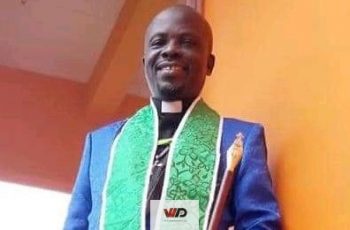