In the song he told his ex girlfriend Sister Deborah to keep his name out her mouth. Sister Deborah has been trending lately after wishing Medikal on his birthday.

Medikal also threw some lines in the song which critics think it’s a diss to Sarkodie who recently released a diss song. He was talking about how stingy people take receipt after buying petty things. Sarkodie has been tagged as a stingy person so is Medikal talking about him ?.

Medikal also warned rappers who want to diss him to check their bank account before.

Listen to Quarantine Flow by Medikal below 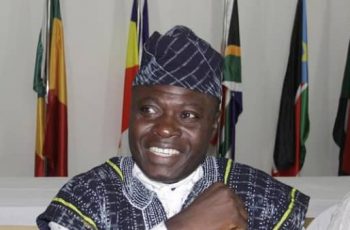