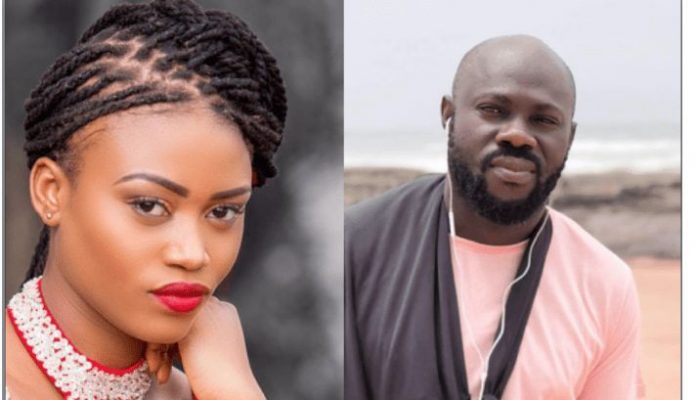 CEO of Quophimens Musiq, Stephen Mensah has responded to allegations by his former signee Queen eShun.

eShun in an interview with Zion Felix disclosed that she was tortured and abused by Stephen Mensah, her former manager.

Responding to this in an interview with Asase Choiceman on Dadi 101.1 FM’s late afternoon show “Y3b3du Br333w”, Stephen Mensah denied ever hitting eShun.

“I have never beaten or tortured her before. I’m not a woman beater and I swear, God should punish me if I have ever tortured her”, he said.

Tinny Debunks Rumours Of Having Coronavirus