ONE of R. Kelly’s former live-in girlfriend claims he forced her to have two abortions inside his house.

Jocelyn Savage promised at the weekend that she would make daily posts on paid platform Patreon about the disgraced singer – who is facing numerous charges for sexual offences – and alleged in one that he kept her ”locked up like some damn animal”.

The 24 year old was 19 when she met the ‘Ignition’ hitmaker in 2015 and she quickly dropped out of college to move in with him.

According to The Daily Beast , she wrote: ”I kept thinking to myself he just wants me to be safe, he wants the best for me he thinks someone is going to take me away from him.

”But it was me being delusional why would someone claim to love to keep me locked up like some damn animal.”

In late 2016, she discovered she was pregnant ”by this monster”.

She wrote: ”Eventually, I ended up getting an abortion. I was forced to get the surgery done at his house.

”He didn’t want me going to the hospital because news would break out.”

Jocelyn claims she had a second abortion in 2018.

She also alleged the ‘I Believe I Can Fly’ singer choked her until she blacked out when she called him ‘Baby’ instead of his preferred monikers of ‘Daddy’ or ‘Master’.

She recalled: ”I had bruises around my neck, and I was told by him to wear a turtle neck or a scarf to cover them up whenever he would take me out in public.

”I was frightened to tell anyone about this because of what he may do next.”

In her bombshell claims, Jocelyn claims she was so tightly controlled by Kelly, he had an assistant wait by the bathroom door when she showered and refused to allow her to use feminine hygiene products.

She said: ”The only time he would care for me is when the media is making him seem bad and saying that I was kept for a hostage.”

At one point, Jocelyn sat down for an interview with TMZ but claimed she was starved until she memorised what Kelly wanted to say during the chat with the online outlet.

Kelly’s lawyer has hit back at Jocelyn’s claims – including that the singer often forced her to stay in her room when he brought home younger girls – and insisted she is trying to ”make money by exploiting her long time, loving relationship with Robert.

The lawyer, Steven Greenberg, added to
Variety : ”Obviously if she were to tell the truth no one would pay so she has, unfortunately, chosen to regurgitate the stories and lies told by others for her own personal profit.”

Kelly has previously denied any wrongdoing. 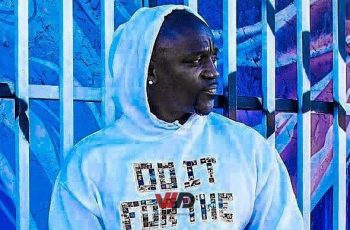 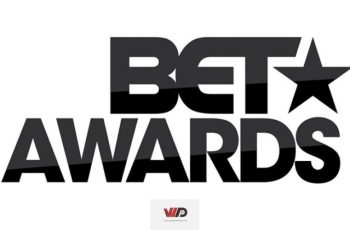