In an interview with wysepromotions.com, he explained that Erny is a short form of his real name Ernest. He also revealed that the fans were struggling to pronounce “Eni De Eni” so he decided to make it simple for them.

Rebranding becomes a necessity when the need arises and it helps pushes artistes to the next level of their careers. Batman became Samini, Lazzy of VVIP changed his name to Zeal, Abortion of 4×4 became Coded, Ayigbe Edem is now Edem and other stars over the years have changed their stage names.

Erny was nominated for Central Music Awards 2019 and he has songs like Real Love, Sika Kakra, Love Me No More and Black Girls Rock which features Teephlow. 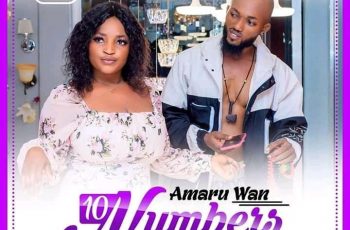