The media is described as the fourth estate of the realm. This is due to important role it plays in the society. Journalist are referred to as watchdog of society because they monitor and guard policy makers( Knut et al,2015) and track other people in authority to ensure morality is respected to the benefit of all hence practising investigative journalism.Investigative Journalism as a form of journalism is defined by the United Nations Education Scientific Cultural Organization, UNESCO as the means of unveiling of matters that are concealed either deliberately by someone in a position of power, or accidentally behind a chaotic mass of facts and circumstances and the analysis and exposure of all relevant facts.
Michelle Burress on the other hand emphasized that investigative journalism which is similar to in depth journalism entails extensive research and interviews to provide a detailed account of a significant story. Considering all these it has contributed immensely to nation building, a few are analyzed below.The contribution of journalism to nation building cannot be overemphasized, the former Chairman of Ghana’s National Media Commission, Kabral Blay – Amiherw recounted. He noted that despite the challenges” the work of Anas ( most prominent investigative journalist in Ghana) for instance, has caused football to reinvent itself. We need investigative journalist to ensure that citizens enjoy the fruit of their resources and taxes(Ibidp.3). However, this tell how their has helped in the development of Ghana.

Also, it has promoted accountability and exposed corruption, scandal as well as wrong doings that impede development in the society. With this form of journalism you are considering those in power been held responsibl for their actions. In different dimensions where you want to go deep down and tell the story yourself irrespective of the risk attached to it. These are collaborated by several scholars.Feldstein(2006) for instance, emphasizes the unique wrong doing in tertiaru institutions and how they affected female students. The outcome of the investigation was worth it since it aided the countries involved to hold those who committed such act to be held responsible and accountable before the law.

Again, investigative journalism seeks to expose unethical, immoral and illegal behavior by government officials, politicians as well as private citizens( Kovach and Rosentiel 2007) and voiceless ( Downie and Kaiser, 2002). There view are not surprising as the whole concept of investigative journalism goes beyond the usual news coverage and press conferences and wrong doings that hamper the development of a society.

Linking these contribution together gives an indication that without passion investigative journalism will not be effective. However, it demands resilience, determination, passion and hardworking before your work can be worth it, in other sense making an impact specially when authorities respond to their investigations by taking steps to punish wrong doers. 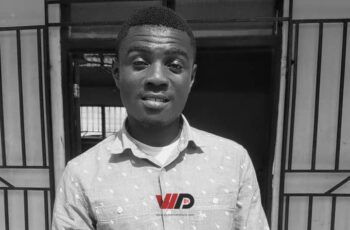 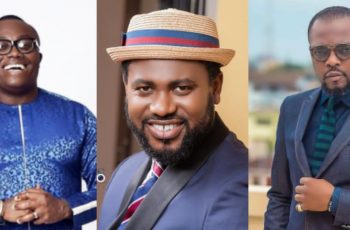