In the 90s, the two were Ghana’s topmost rappers who reigned for years and beefed along the line to prove their worth.

But in 2001, the beef ended when Kenya was crowned “Artiste of the Year” at the Ghana Music Awards. He also won the topmost award, “Song of the Year”, which settled the dust and his place as the best musician at the time.

In his recent interview, Kenya revealed some shocking revelations about him and Reggie, saying his presence on the scene put some fear in the latter.

According to him, before dropping his debut album, Reggie had heard of him and saw him as a threat.

“Even before bringing out my album,” he said on Hammer Time show, “Reginald [Reggie Rockstone] used to fear me. Even though he was in the mainstream business and I was underground, he saw me as a threat.”

He continued: “Mahoney P wasn’t my target; Reginald was the target. Because he made hiplife popular at that time.

“He feared at the time that I would dominate with Twi rap because he was doing English at the time. I rapped in English, Twi and even Patois so he was afraid.”

He said the beef was healthy because it was meant for them to prove their worth.

“But I think it [beef] was healthy. It was about ‘prove yourself’.”

He also revealed that he was inspired by late American rapper 2Pac Shakur. He said even though he was in the game before Tupac arrived, he still took inspiration from him.

“It was [2] Pac. He was a literature rapper. That’s why he is still relevant. Poetry is powerful.”

“Pac hadn’t come into the scene when I was rapping. I was underground rapper when I first heard him and I was like ‘this is what I was talking about’.”

“You couldn’t picture him when he is rapping. So, I took inspiration from him and did it in Twi.” 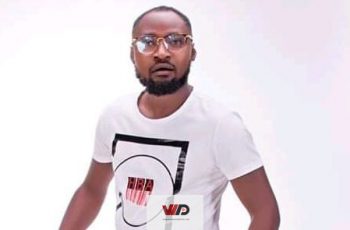 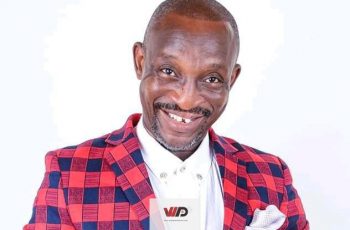