Music has always been part of him since childhood, but after finishing his Senior High School in 2013, he finally took it to another level, ranking 4th on the television reality show “Star Dream” in 2014. He also got a nomination in the second edition of the RTCWMA(Western Music Awards) as High Life song of the year which fortunate or unfortunate for him he didn’t win.

He released his first-ever single “Tie-laylay in 2013 which did very well in the region, took the career in a new direction when he released his second single “Fa adze begye” which actually got him the nomination.

Read the full article from ghnewstoday.com 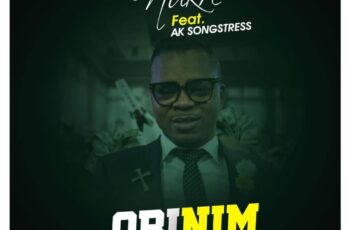