Samuel Sey in just some few days of his ‘Agyenkwahene’ release song has grabbed 4syte Exclusive Top 5 No. 1 spot.

The song has moved to the top of the chart released this week.

“Agyenkwahene,” which features vocals by Efe Grace, lifts from nowhere to No.1 in just some few days on the chart, prompted by equal 45% increases in both radio and YouTube impressions, according to monitored reports.

The video is already doing over a 100k views on YouTube in just few weeks of release by his management, Media Excel Production.

Samuel’s rise to fame is with a speed of light as he has bagged nominations in this year’s Ghana Music Awards UK. His song “Na You” got him recognition in the following in the categories; Best UK Gospel Artist of the year and Best UK Gospel Song of the year.

According to management, the singer is expected in Ghana to begin a promotional media tour for his new single released “Agyenkwahene” which features sensational gospel singer Efe Grace. 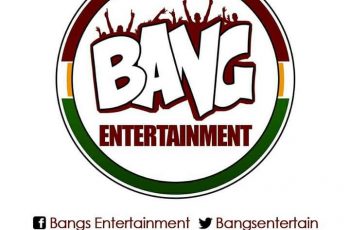 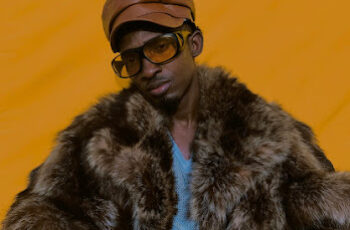