King of rap music Michael Owusu Addo known in showbiz as Sarkodie has disclosed that Shatta Wale’s collaboration with Beyoncè has brought about a big movement to the music industry.

Sarkodie joined the long list of Ghanaian celebrities to congratulate and show their love for the King of dancehall music as he released the official video of his feature with Beyoncè on ‘Already’.

Sarkodie congratulated Shatta Wale in a tweet after the release of the video. 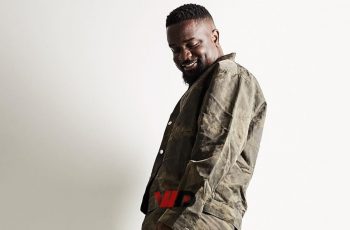