“Sending the CrossOver message through WhatsApp is a good opportunity to do something good and also tell your friends about the biggest event going down at the Independence Square and it will make God forgive all of sins of bad Whatsapping throughout the year”, he said.

He therefore added that what he said was a joke and that sent his entire congregation laughing.

“People don’t have any sense of humor and people are going to leave here and say Pastor Otabil says , WhatsApp CrossOver. Crazy, crazy, craziness in this country that even when you joke you have to clarify that its a joke; That I was joking, That’s how low we have sunk”, he lamented. 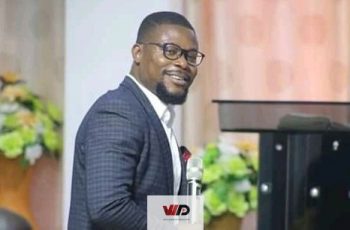 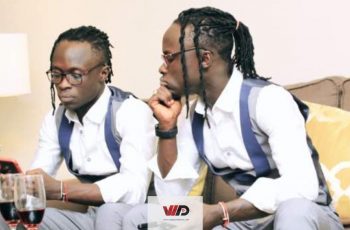