In an exclusive interview with Etv Ghana, he revealed that he has a calm rhythm for some of his songs and most of the time when walking to a fight or preparing he prefers to listen to reggae.

“He has a calm rhythm to some of his music and most of the time, when I’m walking out of my fights or preparing for a fight, I like reggae. I like something that speaks about love and peace”, he disclosed.

“Even if it’s speaking about war and intimidation, the substance and rhythm with which he sings, speaks to me during training times or when I’m trying to get into a certain mind frame”, he added.

Bubba Jenkins has expressed his further plans of visiting Ghana in order to be able to touch communities and also host MMA fight and exhibitions to find potential MMA fighters and most importantly to educate people more about the true entails of Mixed Martial Art. 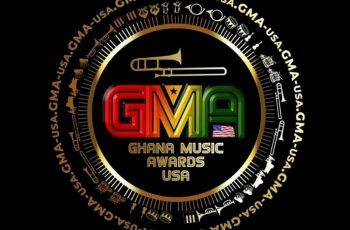 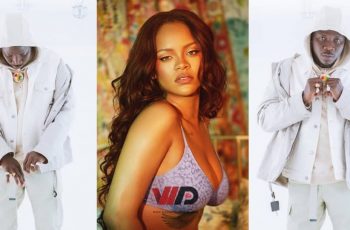