Hilarious young Jankatown star, Atemuda has cautioned the youth to desist from drugs, smoking and drinking as these character can be very addictive and ruin your life as well.

Speaking in an exclusive interview with Kweku Bee Abrante, host of Hangoutwith KBA on wizgh Television
he also revealed how he almost lost his life in an accident he crushed three cars together in a role with his master’s car while learning how to drive in Takoradi.

He revealed the accident got people around clapping for him when he was taken out of the vehicle, he added this got him very afraid to a point that he decided to quite driving and rather concentrate on his acting carear.

He thanked Jankatown star, Toomuch for recommending him to his director Solomon Bosomtwi Sam who didn’t hesitate in featuring him in Jankatown part 5 and 6, Vow of silence, Tanganyika etc.

Speaking on politics, Atemuda hinted he would want to one day become the president of Ghana despite his low level of education. 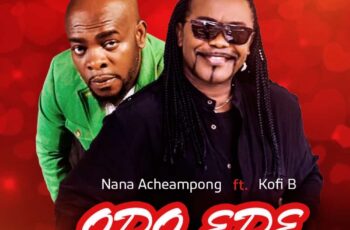 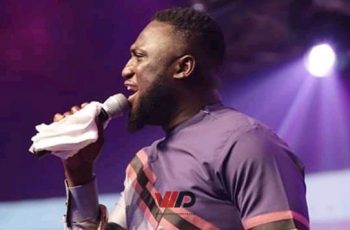