Stonebwoy is by far one of the most outstanding performers in Ghana, Africa and the world at large, his qualities and longevity are none compared.

Stonebwoy has excelled as a musician while winning awards in Ghana, Africa and on world stages, he has been tipped by many to be the Ghanaian who can win Ghana the Grammy after being added to the academy a few months back.

A video of Stonebwoy popped up on the internet this morning when he was captured celebrating one of his newest awards won at the Eastern Music Awards.

With excitement, Stonebwoy thanked the organizers of the EMA for issuing him such an honorary plaque for winning the most influential artiste in Ghana in their previous edition.

Eastern Music Awards is by far the best regional award in the country it has been running for more than 6 consecutive years and has honored some great performers in the Eastern region and beyond. 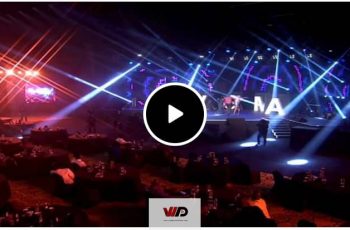 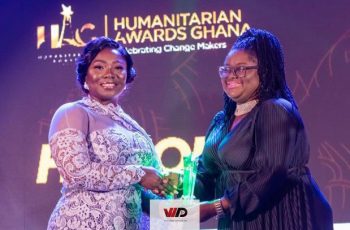