Stonebwoy, during his performance at 2019 4Syte Music Video Awards revealed that, it will take 40 years for Ghana to get artistes like himself, Sarkodie and Shatta Wale.

“I’m disappointed in Stonebwoy for making such comment. Most of us look up to him so he shouldn’t discourage us. Only God knows the future. I respect him but that comment didn’t make sense to me”, he bemoaned.

Charlorson also hinted on releasing a new song titled “Lailai” for Christmas and beyond. 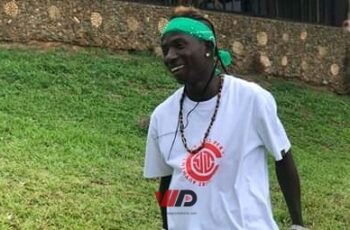 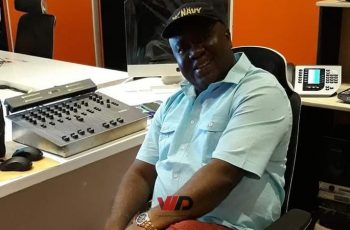