The Billboard Hollywood Reporter Media Group honor to Stonebwoy is an acknowledgment for his incredible contribution on Sizzla Kalonji’ album.

The Jamaican dancehall musician featured the Ghanaian artist on his song ShootYuh which did great on Billboard chart.
Stonebwoy has been sent a billboard styled plaque by Billboard to honor him for his contribution on the album.

The Ghanaian dancehall superstar has announced this to his fans via a video where he could be seen displaying the plaque. 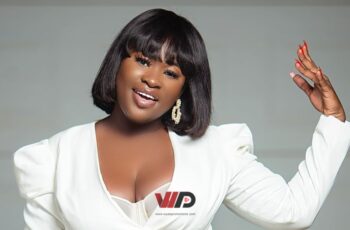