According to the prophet, music uplifts one spirit and there is a need to pay instrumentalists.

Explaining his statement, he said when it comes to worshipping God; music plays a vital role so the church should invest in its instrumentalists by paying them.

“Even in Heaven, there are no prophecies but it is all about music over there’’, he said.

“Don’t joke with instrumentalists and singers of the church”, He advised.

“If there is no money to pay your instrumentalists, make them aware of your situation rather than ignoring them as if they don’t matter’’, he suggested.

Prophet Atarah made these known on Showbiz Zone during an interview session with TV host June Obiri Junior on Step1 TV.

Watch the video below: 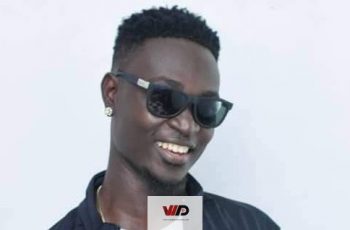 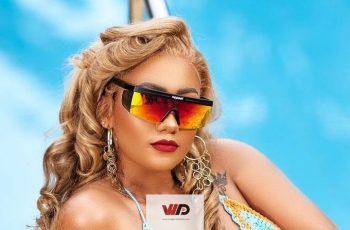