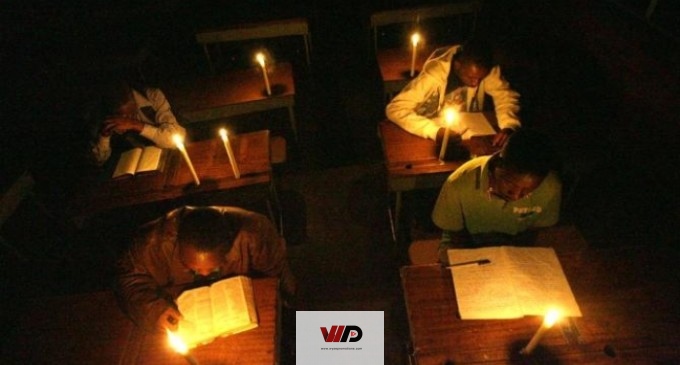 There Is No Dumsor In Ghana – Ghana Gas

The Head of Corporate Communications at Ghana Gas Ernest Owusu Bempah has dismissed claims that some faulty compressors at the company’s installations at the Takoradi Regulatory and Metering Station (TRMS) are the reasons for the power generation deficits and outages being experienced in the country in recent times.

According to him, the report is a desperate attempt to impress on the minds of Ghanaians that the dreaded dumsor has resurfaced.

In a press briefing today, Mr. Owusu Bempah said the power outages being experienced in some parts of the country have nothing to do with Ghana Gas.

He stressed that the company’s work schedule of supplying gas to the Volta River Authority in the Aboadze Power Enclave has not been interrupted. He mentioned that the intermittent power outages being experienced is a result of some maintenance and upgrading of power distribution lines of the Ghana Grid Company Limited and the Electricity Company of Ghana.

“Ghana Gas has got nothing to do with what is going on. It is an activity of maintenance that is going on at the GRIDCO end of the power value chain. So, people should understand that gas is flowing consistently.

“We are doing more than enough for power generation, and we’ve done enough to ensure that power is stable in the country. It is not true and I will say that all our compressors are functioning. And we are working to make sure that we give Volta River Authority reliable gas supply for power production”

Mr. Owusu Bempah implored Ghanaians to disregard allegations that Ghana Gas is taken down by some technical challenges and unable to power turbines at VRA, hence the dumsor.

“There is nothing going on at dumsor as being propagated by some propagandist,” he intimated.

He encouraged the public to be assured of constant power supply despite the ongoing maintenance and upgrading works being executed by the GRIDCo, and its partners.