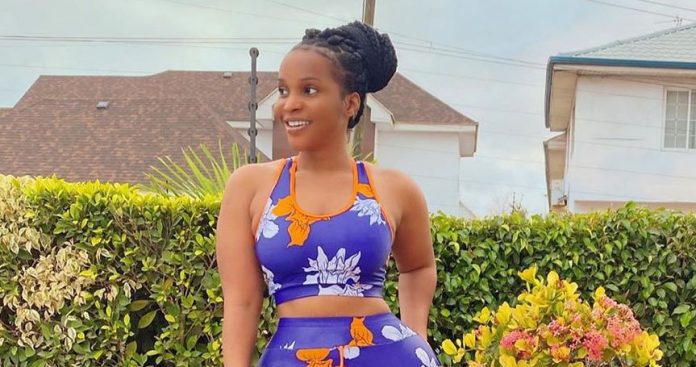 Ghanaian actress and host of TV3’s Music Music show Benedicta Gafah has thanked Media General for renewing the contract of Music Music and has also announced another show coming up Onua TV.

Benedicta Gafah is the host of Music Music an entertainment show, which is broadcasted live on TV3 on Saturdays at 8pm.

Benedicta Gafah showed her appreciation and excitement on Instagram.

“Music Music contract renewed . Another show to be aired on Onua tv next week . Thank Media General”, she posted.

In other news Benedicta Gafah was accused of sleeping with bishop Daniel Obinim by honourable Kennedy Agyapong.

Music Music contract renewed. Another show in the pipeline to be aired on Onuatv from next week. Thank you Media General.👏🏽🙏🏽💖. . Skin @gab__beauty . Styled @coverboykobby . 👗 @gabbvintage Hair @ajsbeautystudio