Home
Gossip
VIDEO: NaaNa Blu Responds To Claims That Her Version Of ‘Things Fall Part’ Is Better Than Kofi Kinaata’s Own

NaaNa Blu has refuted the statement that her version of ‘Things Fall Apart’ is better than that of Kofi Kinaata. The Sugar Cane Singer made this known on a Cape Coast based radio station, Kingdom 96.9 FM during an interview with Dr Spice on Saturday 8th February, 2020.

Speaking on Kingdom FM, NaaNa Blu had this to say, “I think it is people’s opinion, for example if I write the number 6 on a board depending on which side one is standing you can see it as either a 6 or 9”
“Furthermore, the songs are not the same rhythm wise. Kinaata’s original version is faster and danceable; the cover however is slow and meditative. The intention is for people to hear the deep message in the song.”

We agree that the cover gave a fresh new vibe to the song but as to whether the cover is better than the original, we will leave that to you.

In the music business cover songs are nothing new, all one requires is to get the right licenses and pay the applicable fees and voila!
The new vocal goddess, NaaNa Blu took advantage of this and did a number on Kofi Kinaata’s ‘Things Fall Apart’ which has been viewed by over a million plus music followers across the world who have also crowned her version of the song as the better of the two. 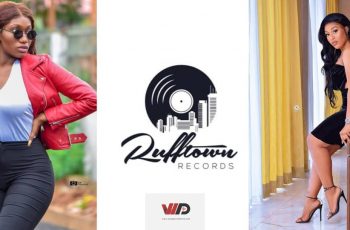 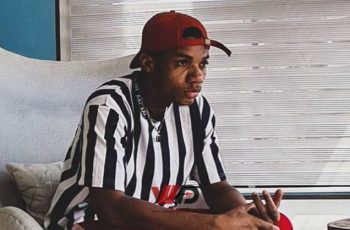