A lyrical beef which was supposed to showcase their versatility, vocal strength , style and dexterity turned physical when Sista Afia and Freda Rhymz clashed at the premises of TV3. However the two female artistes have clashed again on United Showbiz, an entertainment show on United Television hosted by Nana Ama McBrown.

Confessions were made, truth told, tension felt, disagreements and arguments were made, straight forward questions were asked, lots of back and forth answers given, however there was no physical assault threatened unlike at the premises of TV3. 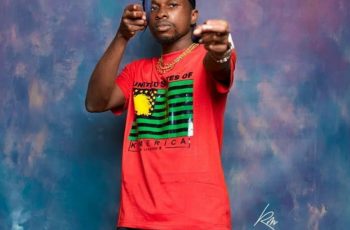 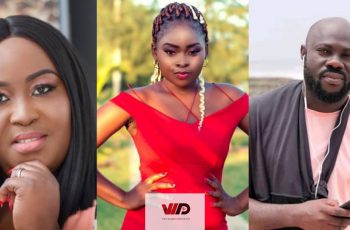