Ghanaian songstress Sista Afia has replied to rap artistes Eno Barony and Freda Rhymz with another diss song titled ‘You Got Nerves’.

However Sister Afia has returned back stronger and better with punchlines directed clearly at Eno Barony and Freda Rhymz.

“If it were your body that is used for rap then you are qualified but when it comes to punchlines you are not qualified . How can you compare yourself to Queen Solomon , Next year you have to go to Di Asa that is where you fit , You eat and sleep , lazy ass rapper that you are,”, Sista Afia punched Eno Barony.

Watch video of You Got Nerves below 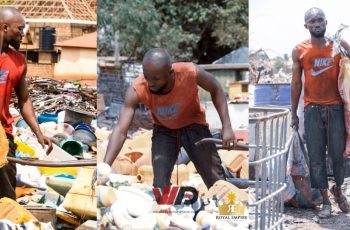 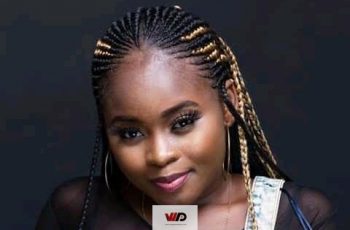