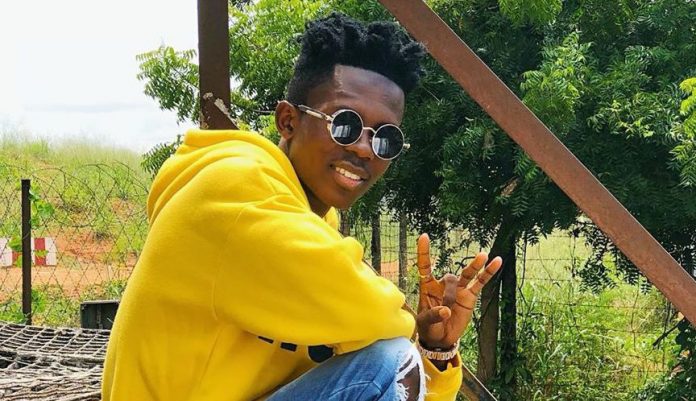 Ghanaian rapper Vincent Kwaku Osei known in showbiz as Strongman has revealed that artistes are not slaves to their record labels that sign them.

Strongman in an interview on YFM disclosed that signees are not beggars and slaves to their masters who have signed them to their record label.

According to the former signee of Sarkcess Music, artistes are signed unto record labels for business partnerships and not to serve them at the label like people presume.

The young rapper who worked with Sarkodie for two years also revealed that he has a lot to talk about Sarkodie based on the fake vibes he was experiencing during his years at SarkCess Music but because of the kind of respect and admirations he has for Sarkodie and his fans, therefore he has decided not to open it up.

Strongman made this statement in accordance with the recent attack on Kelvyn Boy by the alleged bodyguard of Stonebwoy at Ashaiman.

Strongman concluded by throwing a challenge to fans and music lovers that he will one day expose the truth about Sarkodie and the record label Sarkcess Music.