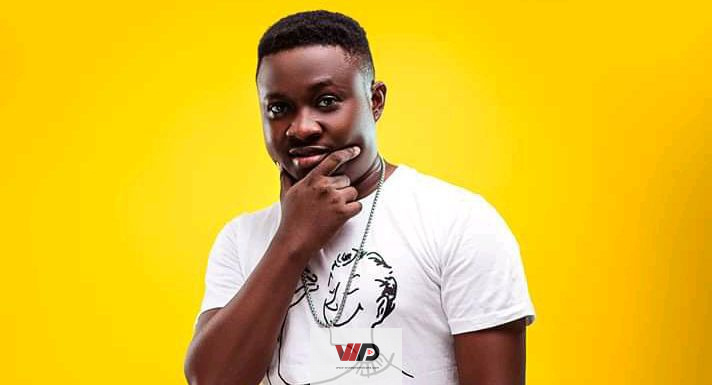 Yaa Pono Is The Most Versatile Artiste In Ghana – Dr. Ray

Music producer, Dr Ray has commended and named rapper, Yaa Pono a.k.a Ponobiom as the most versatile artiste in Ghana.

In a chat with Amansan Krakye on GBC Radio Central, the producer of the rapper’s latest song “1997” praises him for his efforts.

According to the producer, Ponobiom “instantly delivered his verse and chorus when he heard the beat.”

“Yes he’s the most versatile artiste in Ghana. I was amazed by his delivery,” Dr. Ray revealed.

He showers praises on himself too stating that “like me, I’m a versatile producer. If you listen to the tones, it reminds you of the “borga highlife” we had some time ago. So, I can say that I’m also versatile,” he added.

On another note, Dr Ray reveals that he enjoys working with rappers, Kofi Kinaata and Ponobiom.