Some truth need to be told, although most at times the truth hurts. ZemsD Bello has softened the bitter potency of the truth in this new jam of his, ‘Truth Be Told’. The song as released comes with marching visuals which tells the story better.

The multilingual Beninese based in the States, ZemsD Bello presents to us the stories of grinding to the top through the lenses of an Afro trap genre. Production credit goes to Cole Krugel and the video was directed and shot by Ogun Pleas.

Without much ado, I present to you ‘Truth Be Told’ by ZemsD Bello. 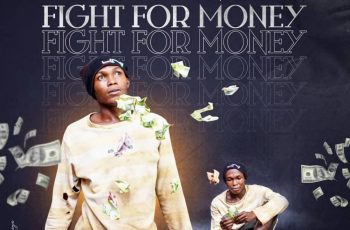 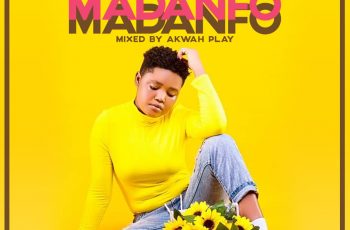