Ghanaian Comedian, Funny face claims that Castro who was lost at sea a few years ago is not dead and will surely be back someday.

In a recent chat with GBC Radio Central monitored by wysepromotions.com, Funny face revealed that Castro was the one that aided his path into music 10 years ago.

“I always say that I believe Castro is not dead, I have a feeling that he’s alive somewhere. So let’s all pray for his return,” he told Amansan Krakye.

Funny face released an album titled, “Animal Kingdom” a few weeks ago received zero sales after a week of its release. On the album, he features Dr. Cryme, Castro among others.

“Castro was the one that taught me how to write ‘sensible’ songs. I used to write about animals only till I met him. So, it’s been a dream to release this album,” he revealed.

According to the law, Castro will be declared dead if he doesn’t return after seven years which happens to be next year. 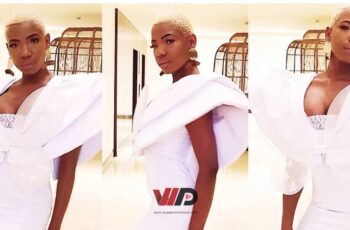 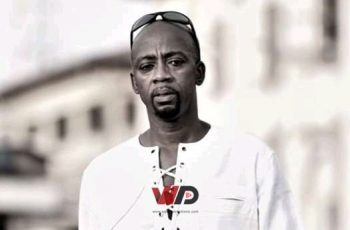