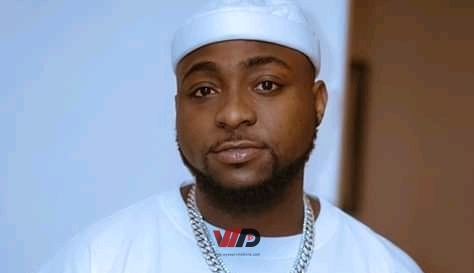 Nigeria’s superstar David Adedeji Adeleke, better known in showbiz as Davido has revealed how he never had a passion to be a musician.

Speaking in an interview in which he spoke about his music journey, he stated that being a musician was never the dream but rather wanted to be the man behind the scenes doing production for artistes.

“I used to make my music on a little laptop, my keyboard, logic and a little mic in my dorm room, it sounded good though. I actually started as a producer, i wasn’t even focusing on being an artiste, i wanted to be the guy behind the scene, pulling the strings, making the sound”, he narrated.

Davido has released a brand new song titled ‘Check Am’ which is available on all online music platforms.