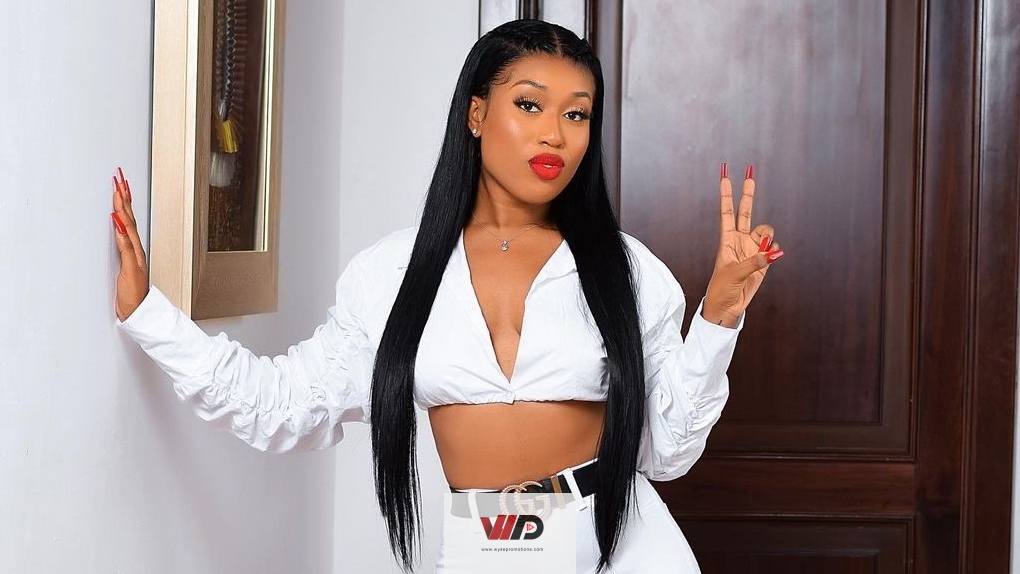 No Ghanaian Artiste Has Made 1 Million From Music – Fantana

Former Rufftown Records signee, Fantana has noted that no musician in Ghana can speak on authority that he or she makes $1 million on his or her music.

According to her, though music is one of the major sources of income for musicians, no musician can boast of a million-dollar from his or her music aside from Sarkodie, Stonebwoy and Shatta Wale.

In an interview monitored by browngh.com, Fantana said Stonebwoy, Shatta Wale and Sarkodie have signed big ambassadorial deals from around the world and that is why she is making a special case for like them.

“I don’t think so, I think the old guys like Shatta Wale and others have but the new guys. I don’t think so if anyone makes a milli, then its a huge international deal that got him or her that. But in Ghana, I don’t think anyone has made $1 million from Music”