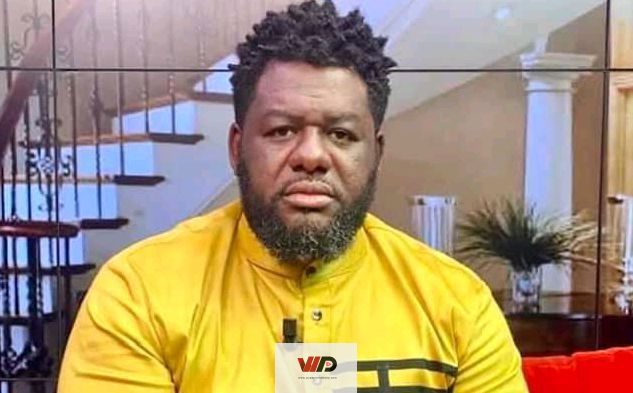 Manager of Shatta Wale, Bulldog has finally revealed that the official video of the ‘Already’ has two settings and it’s not fake as it is being rumoured.

Bulldog made this disclosure in an interview on Simply Showbiz hosted by MzGee when asked to clarify rumours about the coming of Beyonce to Ghana to shoot the video.

According to Bulldog, Beyoncè never came to Ghana for any video shoot, rather she did her part in the states and Shatta Wale did a part including the skits and other stuff here before joining Beyoncè in America for the full video shoot.

He added that Shatta Wale and Beyonce had a meeting and got acquainted with each other so he is not supposed to be talking about their meeting because the results are everywhere now.

According to Bulldog, manager for dancehall star Shatta Wale, Beyoncé never stepped in Ghana last year as rumoured. However, Shatta Wale flew over to the States to join the singer shoot the video for “Already”. He also revealed that some scenes in the music video were shot in Ghana. #Ghanafuo #Ghana #ShattaWale #GhanaCelebrities #Beyoncé #BlackisKing #TheLionKing #TheLionKingTheGift