Lawyer and musician, Ace Kojo Annan Ankomah has endorsed NaaNa Blu’s Ohia song taken off her ‘This Is Highlife’ EP.

In a Facebook post, the celebrated keyboardist who was once a music director for Joyful Way Incorporated posted NaaNa’s song and captioned it: “Goose bumpsy.” 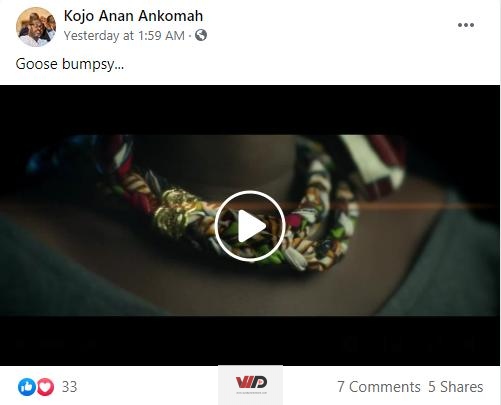 Awed by her vocal delivery, Ruben Kwame Adiekpornya commented on Ace’s post that: “This is the very first time I heard this song performed by a female voice – so wonderful.”

Others took turns to express their admiration for the Kakaiku Band rendition.

NaaNa Blu has been described by many as one of the best singers in Ghana.
NaaNa Blu who is signed to the Quophimens Musiq record label released her maiden EP, ‘This is highlife’ in September last year.

The body of work by the ‘No Pressure’ Singer has five (5) highlife songs. According to her, she decided to do a music collection on highlife because she grew up listening to the type of songs from her grandparents and has since fallen in love with it.

The album is available on online streaming platforms.

NaaNa has songs such as ‘Sugar Cane’, ‘No Pressure’, ‘Afehyiapa’ and ‘Save Us.’

Listen to ‘Ohia’ by NaaNa Blu below: 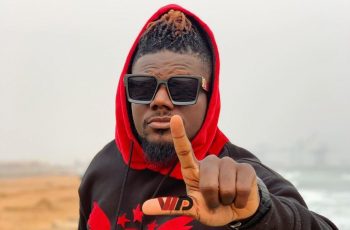 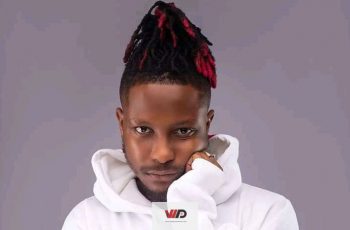