On a mission to sell Ghanaian music worldwide, Akua Mayday is all poised for the huge task and she is not relenting until the mission is accomplished.

Although she was born in Ghana, her parents relocated to Canada with her when she was just 2-years old.

Gracefully, she has had her basic, secondary and college education in Canada and that was when her music career kicked off.

Being destined to do music, she discovered the talent while still a toddler trying to sing any song played at home.

Having secured the support of her parent and some family members, Akua Mayday started to spend more time listening to music.

As little as she was then, Akua Mayday would happily gather her family and few friends together and perform to them.

She won the admiration of the people around her with her powerful voice that cannot be compared to any female singer currently in Ghana.

As a dance artist, Akua Mayday belongs to a dancing group with friends/family called real 3D dancing for other artists.

In 2013 she got her big break in the duo Ruff N Smooth- “Dance For Me” video. She also danced for international artists like Iyanya in 2013.

In 2014, she took the bold decision to pursue music which compelled her to visit Ghana for some collaborations.

She successfully collaborated with Ghanaian Medikal, on a song titled “Yensa”.

Akua Mayday is currently signed to Mayday Music and her management all well prepared to support her music career.

She has promised to put Ghana on the world’s music map.

Follow Akua Mayday on all social media platforms via 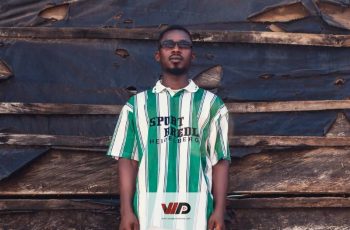 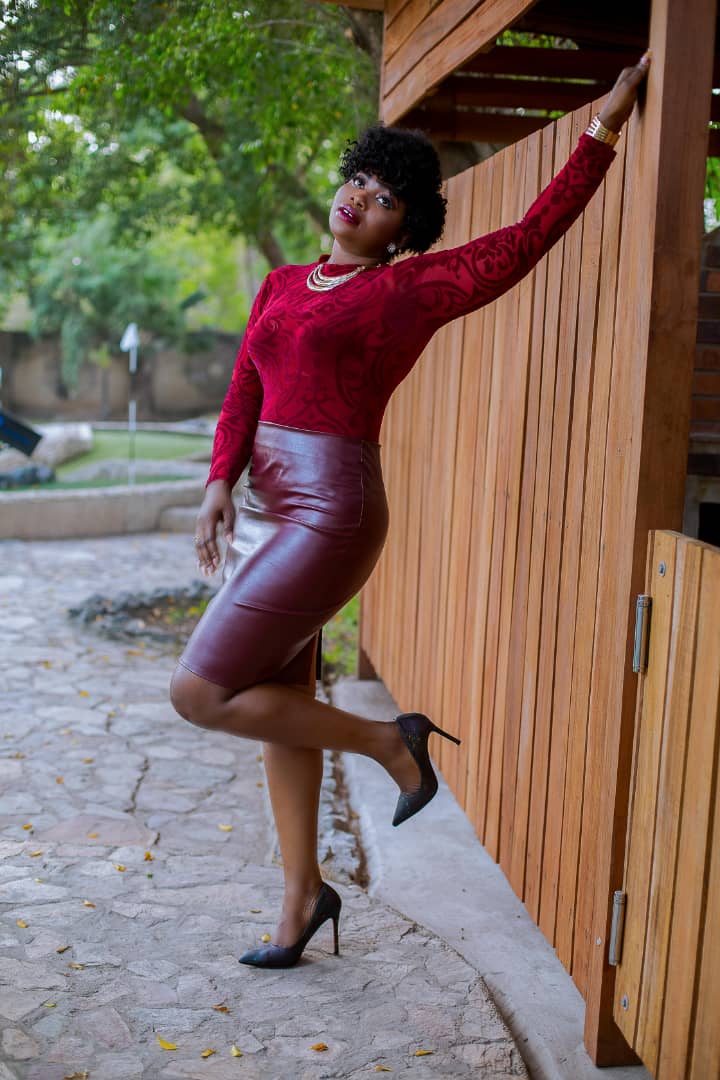