Ghanaian comedian and actor Benson Nana Yaw Oduro Boateng known professionally as Funny Face is set to marry for the third time after his second wife eloped with their twins.

Funny Face has been in the news recently after accusing Lil Win, Bismark the Joke and Kalybos for plotting against him.

Funny Face revealed the identity of his second wife and mother of the twins as Elizabeth Nana Adjoa Ntim and accused her of betraying him by revealing his secrets to his enemies to destroy him. 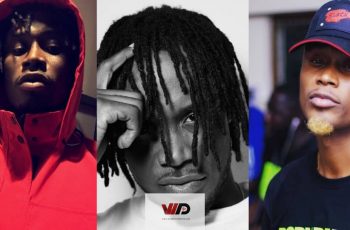 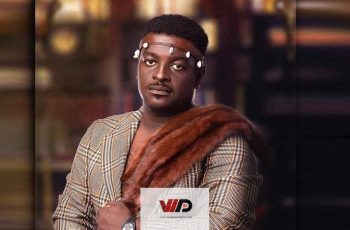