In an exclusive interview with wysepromotions.com, Richie K revealed that most current high life songs lack originality and most of them are afro pops.

“Most high life artistes in Ghana are lazy. They don’t understand the differences between afro and high life so they treat them as one. High life should have a dominant feel of Yaa Amponsah from the guitar”, he disclosed. 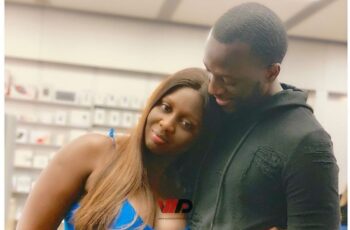