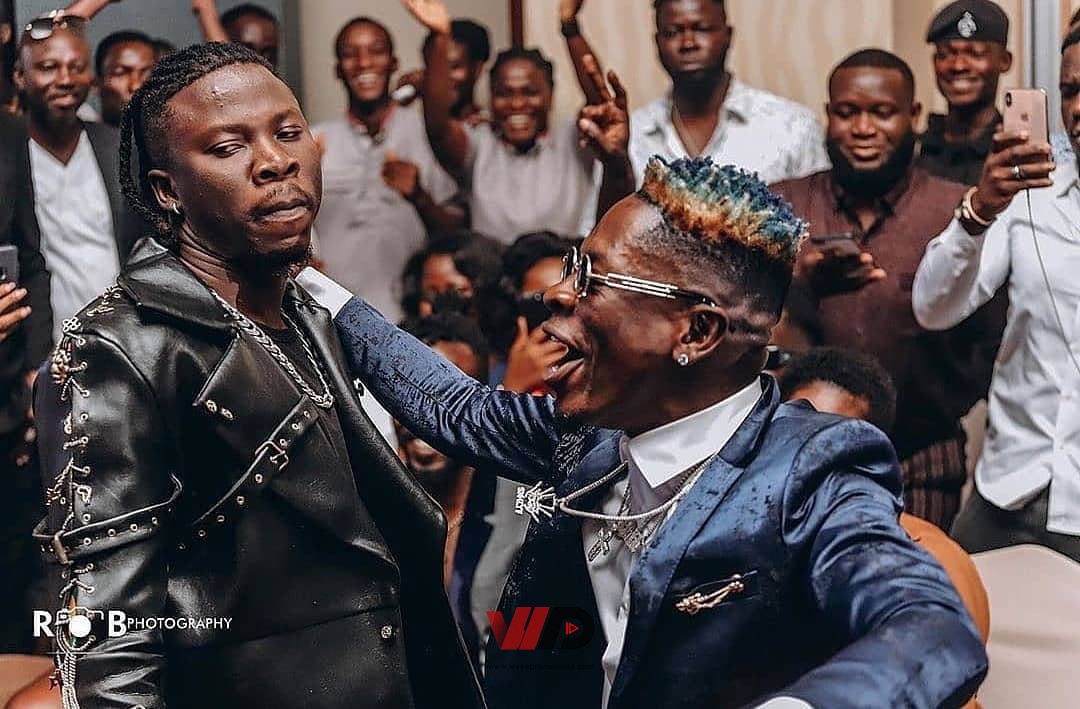 Ghanaian dancehall singer and president of Shatta Movement, Charles Nii Armah Jr known in showbiz as Shatta Wale has revealed that giving his award to Stonebwoy was out of love and business as well.

In an interview with Joy Prime’s Ben Brako, he stated that he has thought about the whole situation for a while and keeps asking himself why he has been “beefing” a brother.

“I have thought about this and I kept asking myself why I have to beef my brother. I found out that I didn’t hate him, it was the industry we found ourselves in. Life is always like that, we learn from things and I have learnt from a whole lot of things”, he disclosed.